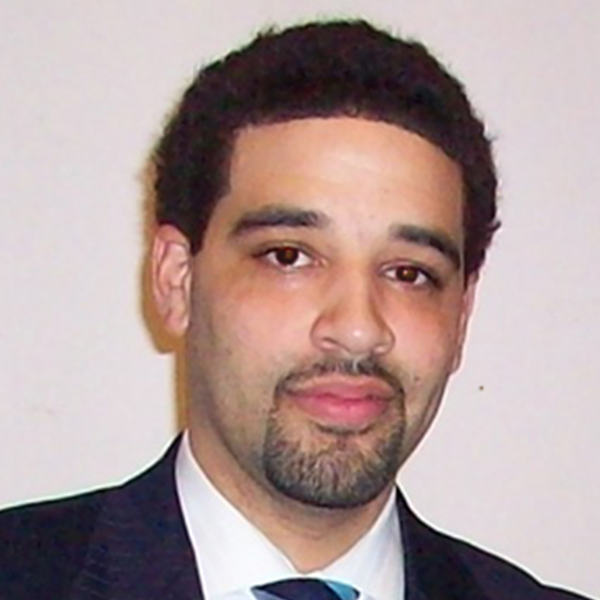 Wade West is a founding Member and Managing Partner of ProRank Business Solutions, LLC. A Business Management major and alumnus of Hampton University School of Business, graduating class of 2003, Wade West, the son of a successful Philadelphia entrepreneur, learned about business operations early while working in the family business. In 2009, during his time of employment with Philadelphia EARN Centers, in addition to restructuring the company’s internal data management procedures, Wade also independently created, promoted, tracked, reported and managed a custom childcare training program which resulted in a 95% rate of successful training, job placement and retention of hundreds of individuals. The success of Wade’s innovative job development activities, in-house training program, and custom developed data management system also generated millions of dollars of revenue.

As a former Lead Project Coordinator for the PA DBE Supportive Services Center (PA DBESSC), in addition to
assisting over 200 firms with over $380,000,000 in contract awards. Wade redefined ned the logic and structure of the data management system and created several interactive applications that were used by the PA DBESSC as well as the Pennsylvania Department of Transportation (PennDOT) and recognized by the US Department of Transportation (USDOT) as industry best practices. Wade also developed, tracked and managed PA DBE University, a very successful training reimbursement program, which included over 1100 courses, from several dozen training organizations, that resulted in the successful training and reimbursement of hundreds of individuals from dozens certified DBEs seeking participation on federally-funded heavy highway construction projects.

Since the creation of ProRank in 2012, Wade has developed and managed database and software solutions for several government agencies, some of which include, Delaware Department of Transportation (DelDOT), Allegheny County of Pennsylvania, and the Harrisburg School District. Wade was instrumental in the development of ContractBird, a contract tracking and reporting system specializing in managing diversity participation & programs, and is currently being utilized by several state and government agencies. Wade has also evaluated and developed diversity policies and programs for several government agencies.

Being very passionate about community and youth development, in 2014, Wade was a founding member of the Pennsylvania Diversity Coalition (PADC), a non-profit and 501c(3) organization made up of various community leaders, elected officials, business owners and citizens dedicated to promoting and helping to bring equity to the underserved in the Commonwealth of PA. In 2015, Wade was named to the Board of Directors of the PADC. In 2015, Wade also created Life Career, Inc., a non-profit organization providing services primarily focused on supporting the personal & professional development of local youth and their families. Wade also sits on the board of TLC Work-Based Training, Inc., a non-profit organization dedicated to providing work-based training and cultivating employment opportunities for citizens re-entering the community and workforce.